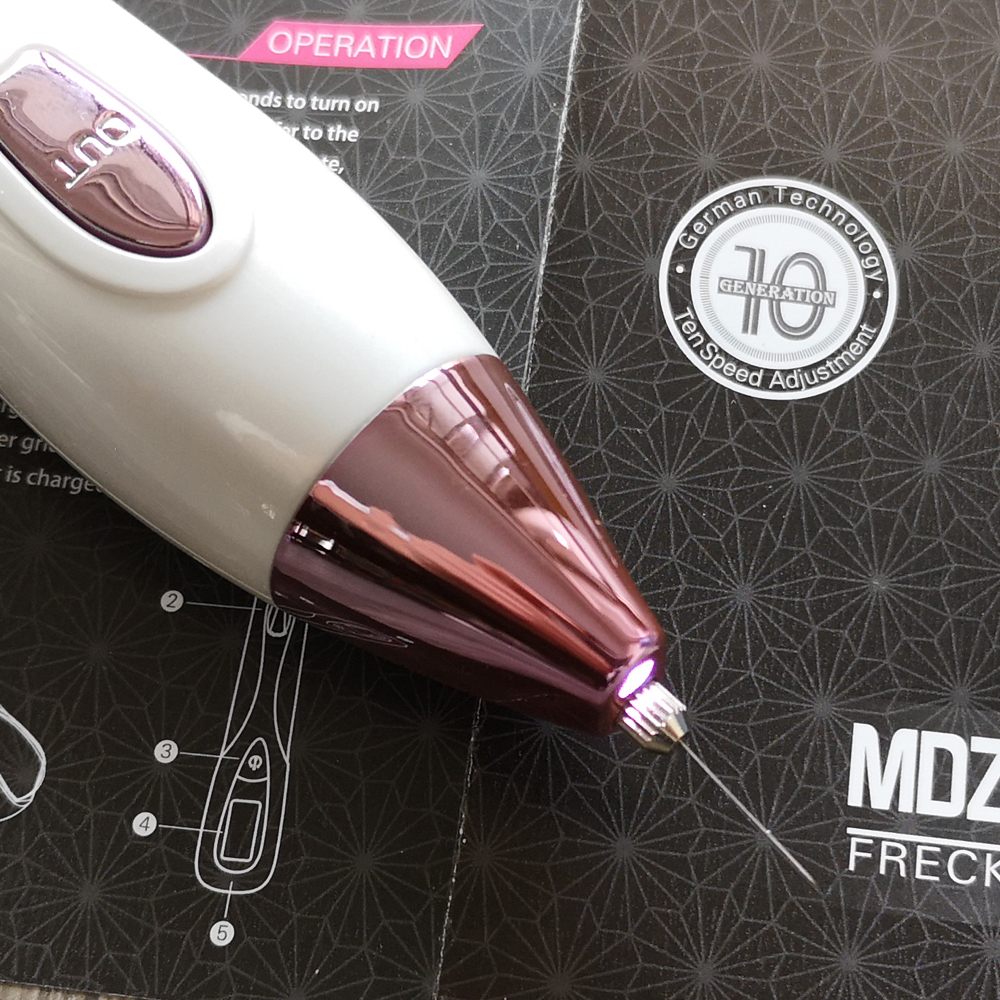 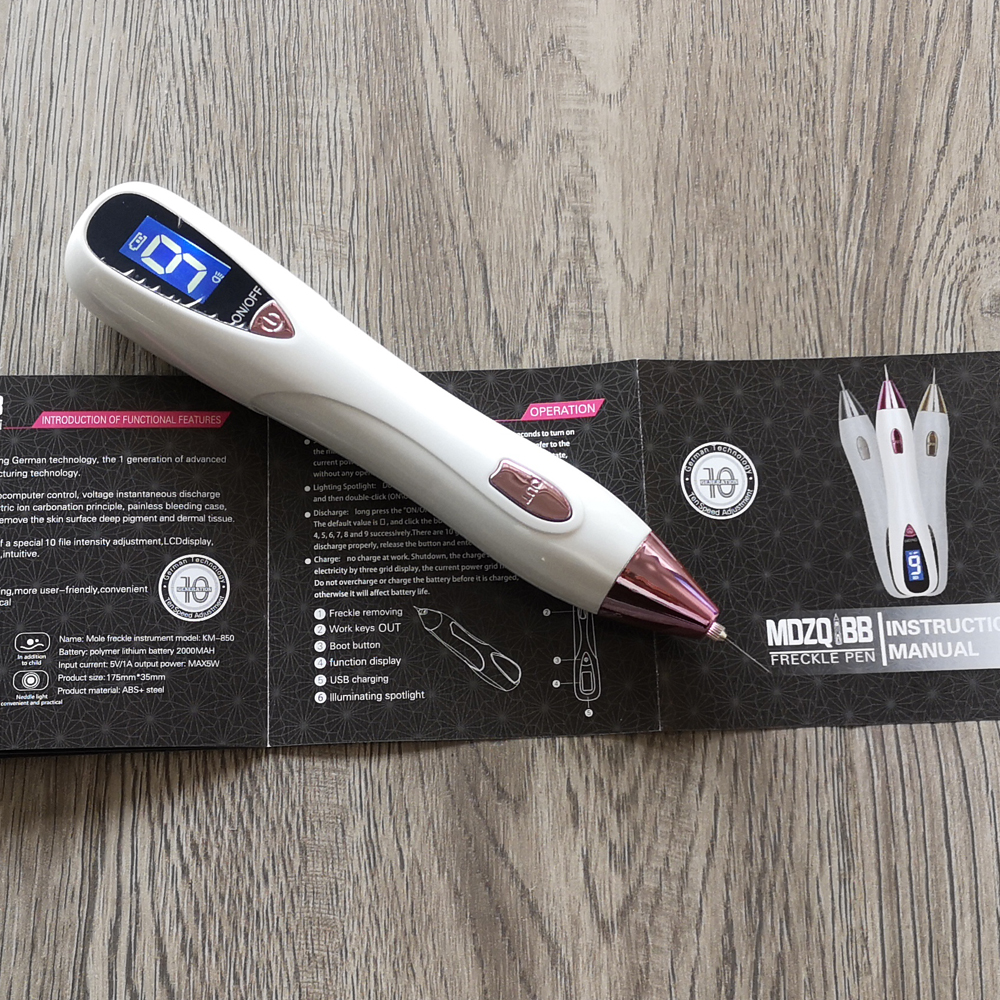 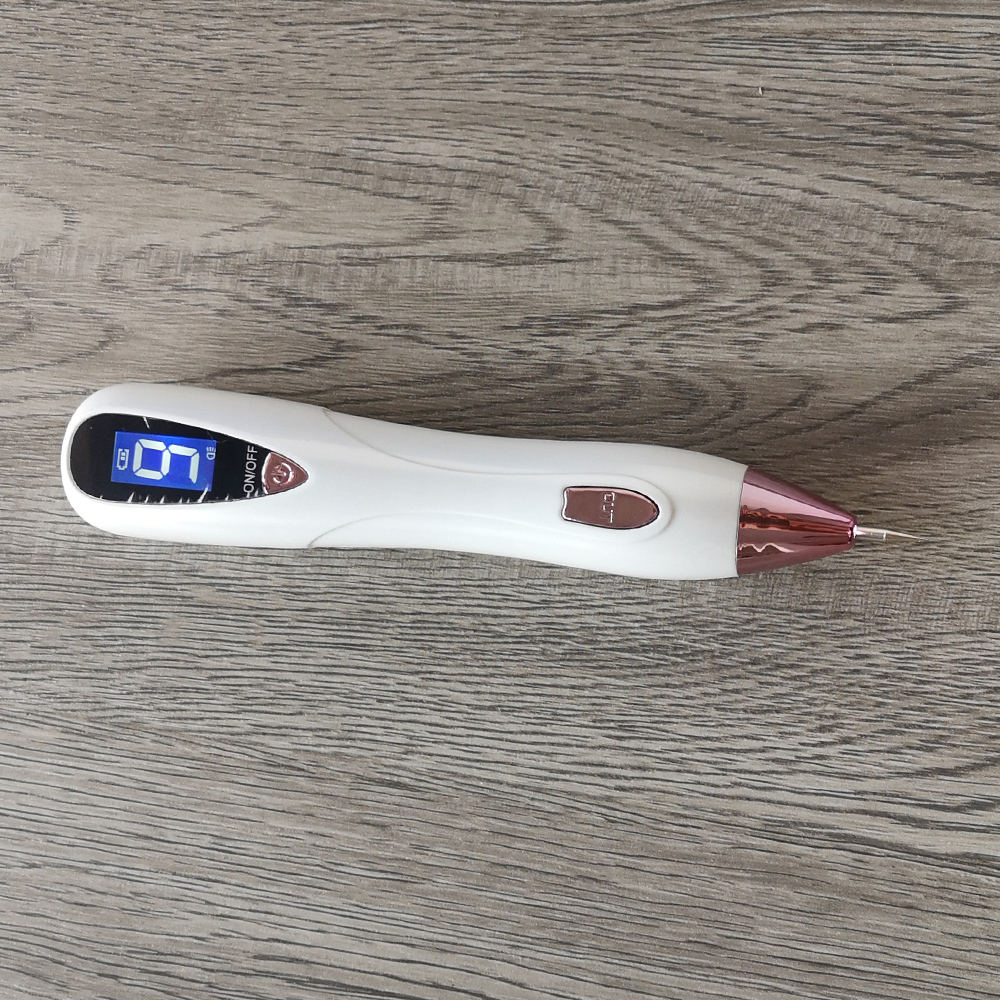 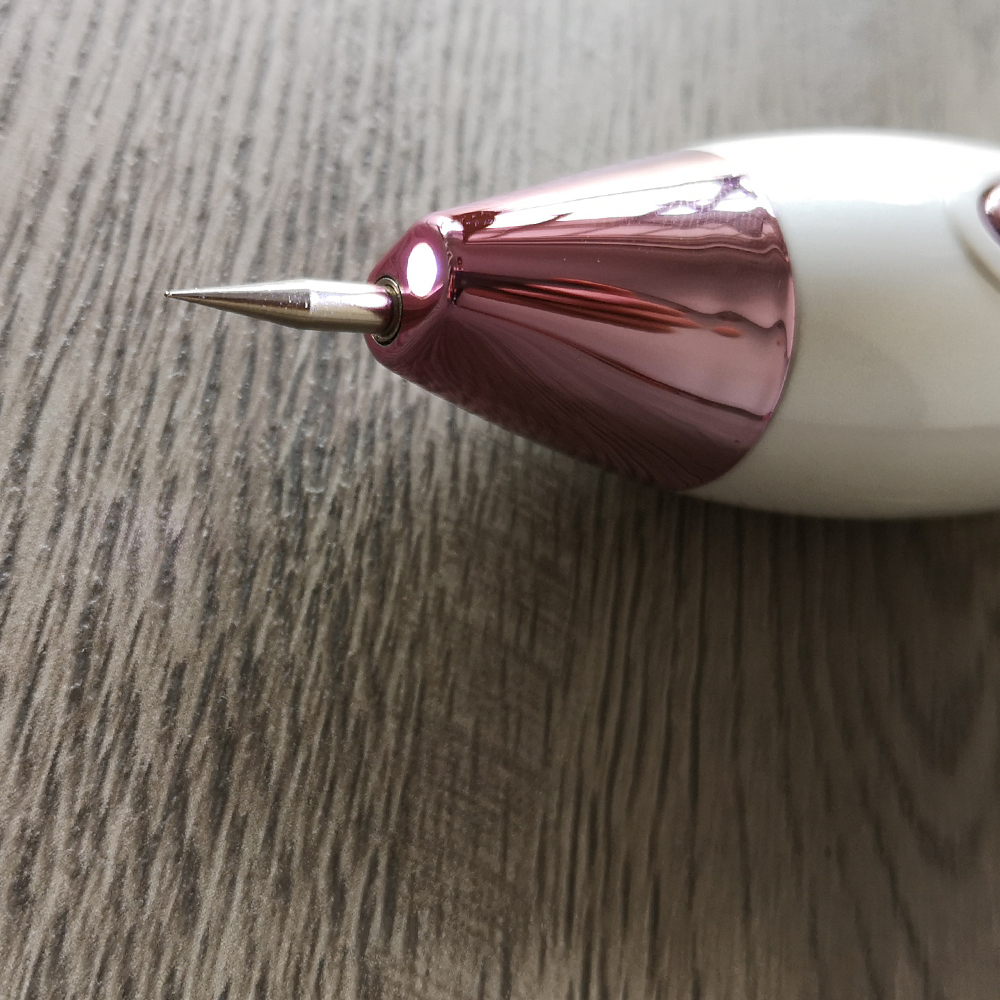 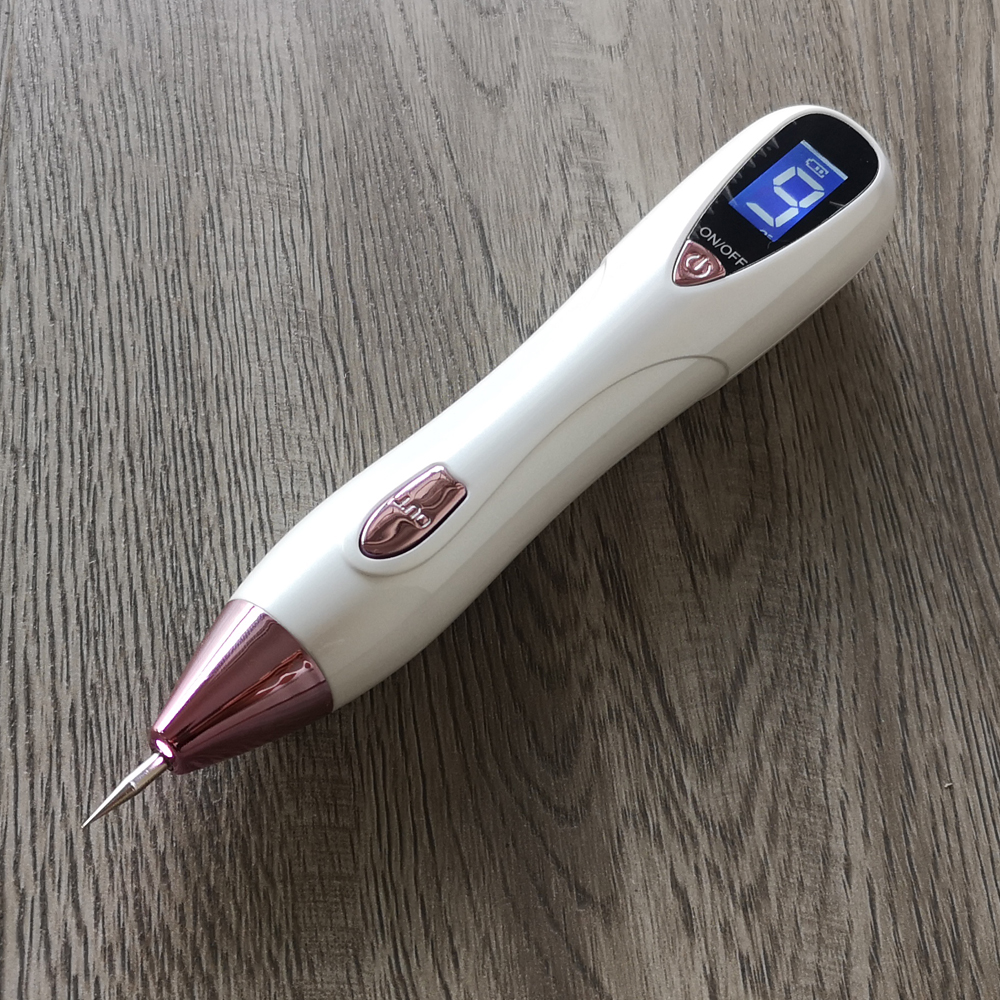 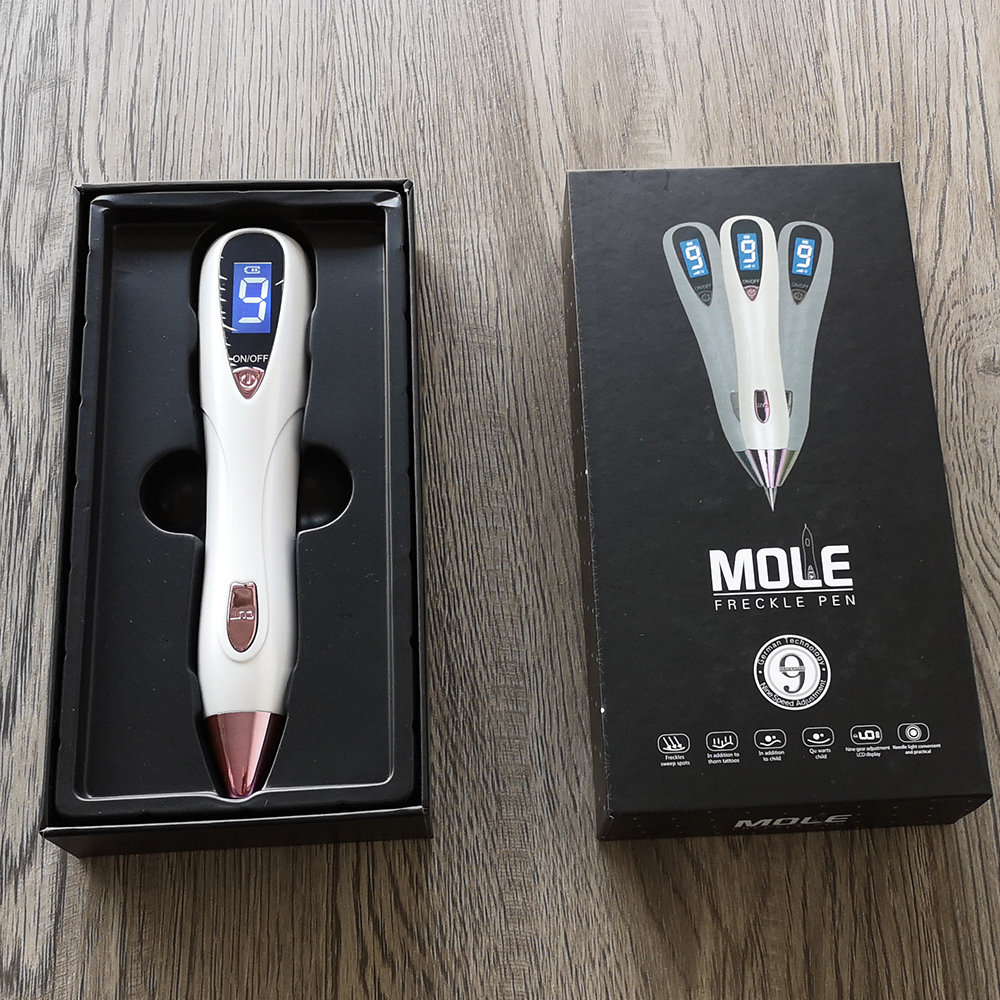 In addition to the spot:

Including the contact spot location moves back and forth slightly ,can be clearly found that the melanin in electric acupuncture after saul zoomb black fall off,if precipitation shallow spots ,area is lesser,,can a removal;if a larger area of pigmentation is deeper,it must be 2or 3 times to deal with more appropriate ,should also pay attention to the hairdrresser when using electric acupuncture treatment ,besides keeping customers pose,according to the hairdresser with the hand of electric acupuncture should balance the jitter ,lest cause burns when processing ,shades ,influence wound healing ,leave scar phenomenon.

When dot mole ,pay special attention to distinguish the mole extent ,some mole grows on the skin surface layer ,and root growth of moles ,deep subcutaneous tissue ,including using the needle at a time when the end of the cut surface of moles ,the best wy to burn in small squares.If growth relatively deep mole ,besides should avoid inflammation after processed,had better be in 2to 3days before the wound healing nourishing cream coated with a small living cells,can prevent skin concave hole ,when wiping nutrition frost ,should pay attention to the wound with inflammation of the situation,if is nnot to wipe .

In addition to tattoo and tattoo :

Generally burn tattoos and tattoo, its area is larger ,appropriate uses large needle,the method of burning tattoo tattoo,roughly the same as the scanning spot ,operating time may be slightly longer,the area is too large(more than 3cm) should deal with many times ,never one time.

Otherwise ,accidentally bacteria infection ,consequence is unimaginable,beautician and customer should be especially carefull ,if you have severe in flammation of the situation ,as soon as possible to the hospital for treatment.

Opreating Guide:
1.Power button ( ON/OFF): Long press (ON/OFF) button for 3 seconds switch, turned on the LCD display power and position ( default 1st); no operation in turned on, 30 secons off the screen, press any keys can be lit within 30 minutes without any operation of automatic shut down, short press (ON/OFF) key to toggle output power per one cell represents a file, there are five stalls can be adjusted.
2.Working key (OUT): Press (OUT) kee to start the work, the LCD screen flashes to indicate normal operation, release to stops working.
3.Protection: long press ( OUT) button for 2 minutes to stop the output device, if the need to continue to work, release (OUT) key, you can press again.


4.Display and Charge Description: Battery display per cell represents about 20% of the elrectricity whne the battery sign flashing, please charge; gear arragement is per represents a shift from the top down 1-5 stalls, successively increased; when the charge leave display will be followed by the beating, beating the full grid that is not longer full, the device automatically shut down after a full charge; black state at the time of charging press(ON/OFF) button lit LCD screen ( when the power is too low, the LCD backlight may not light temporatily, it is a normal phenomenon, a charge will be lit). 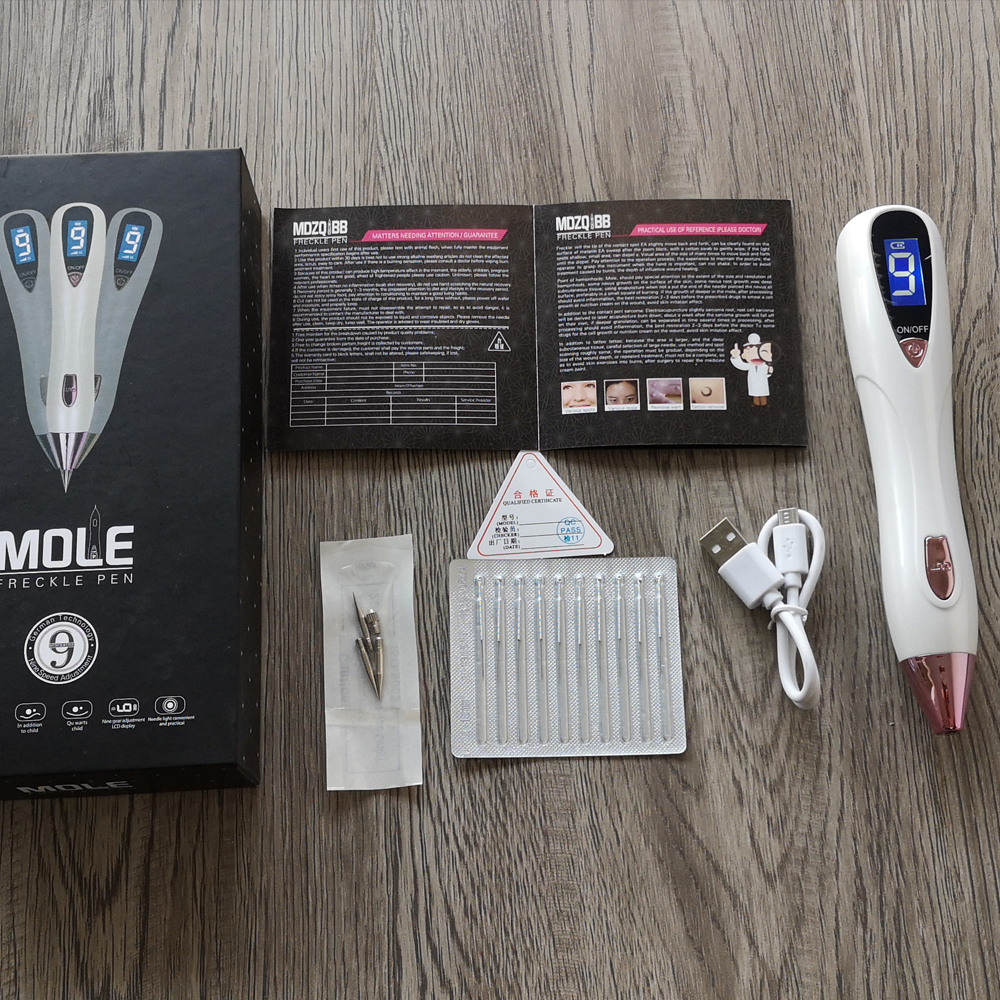 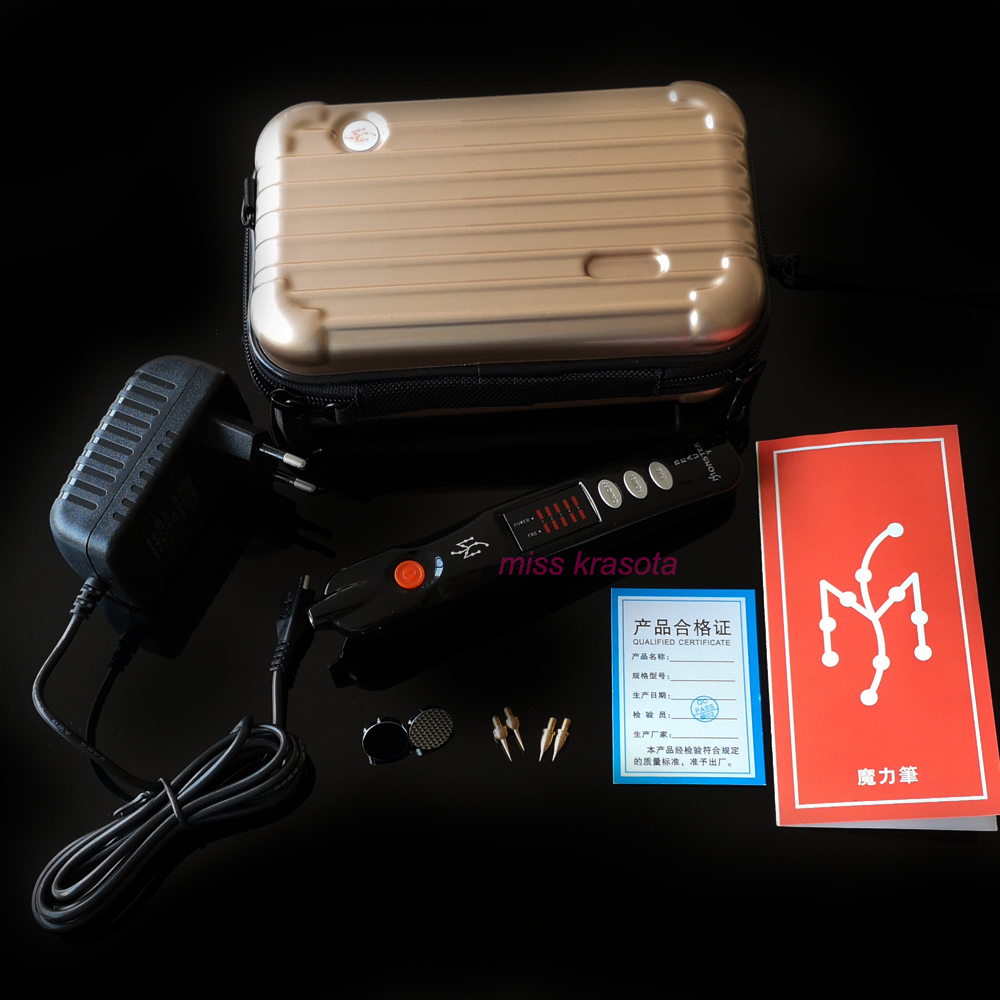 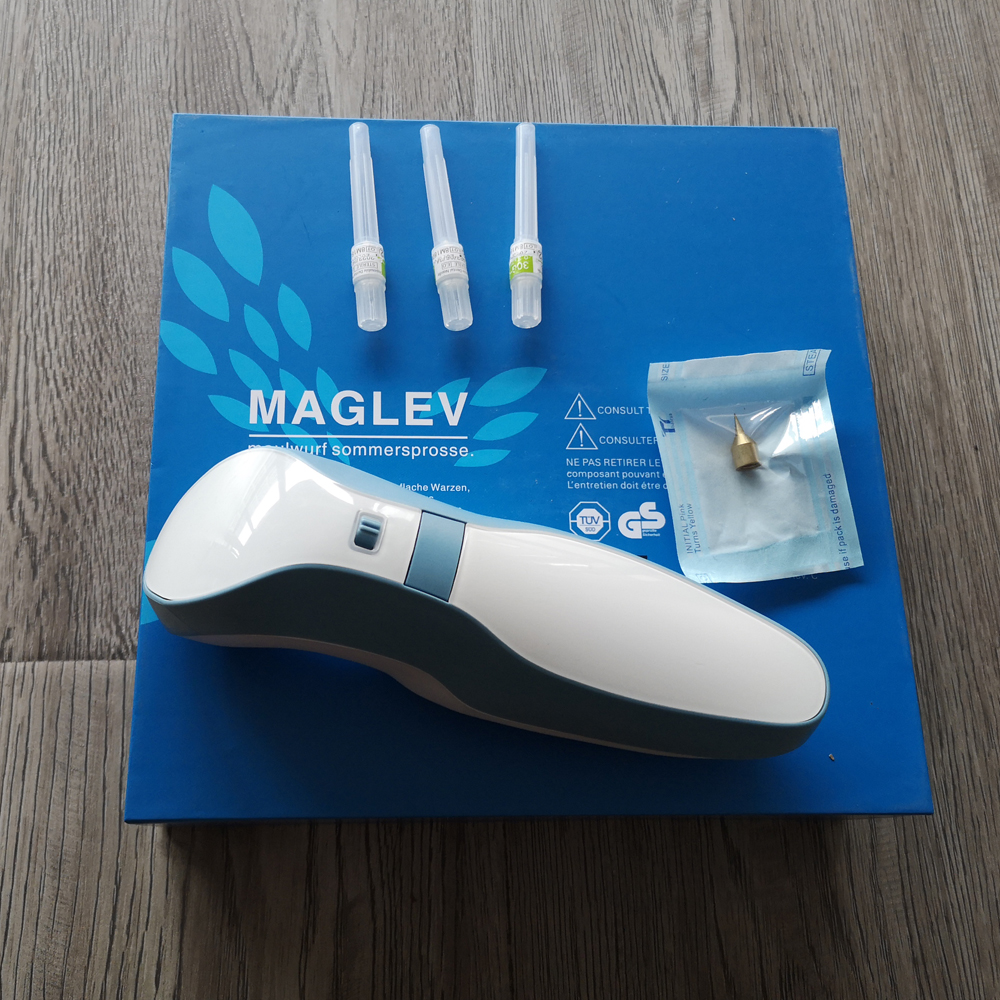 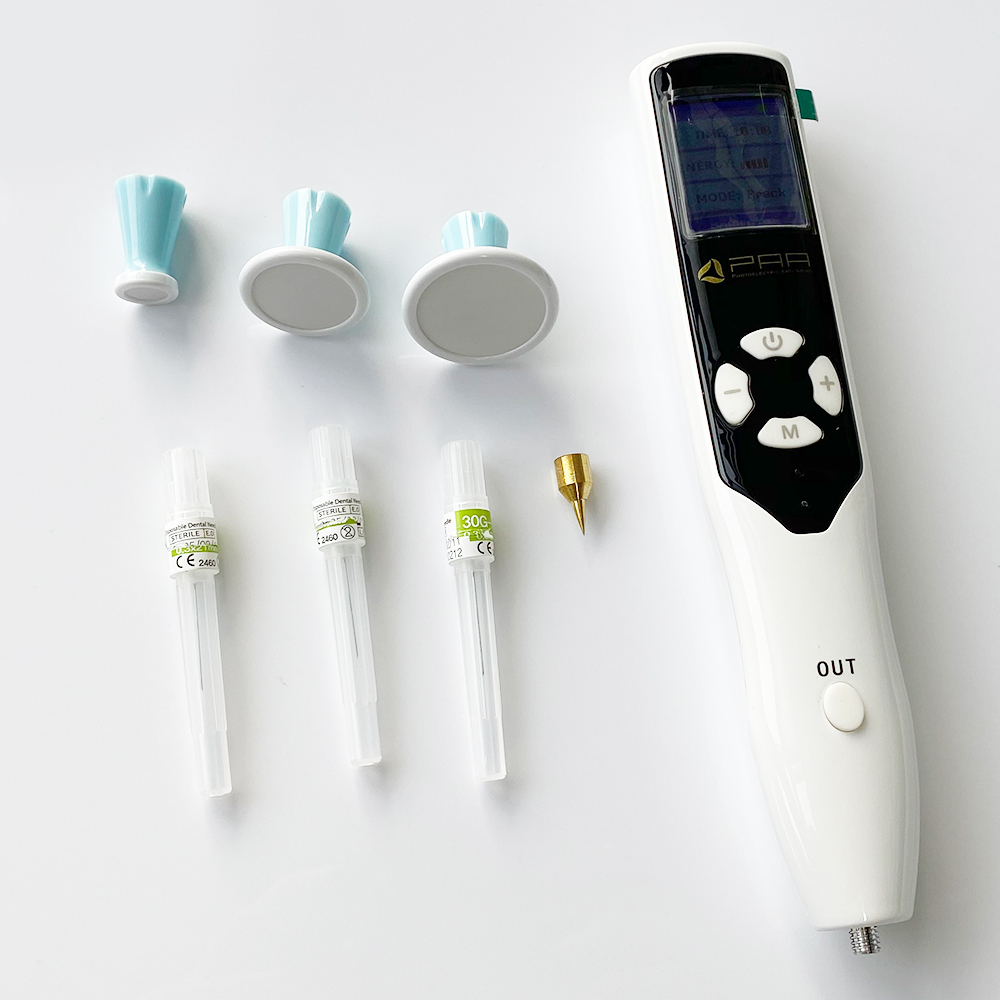 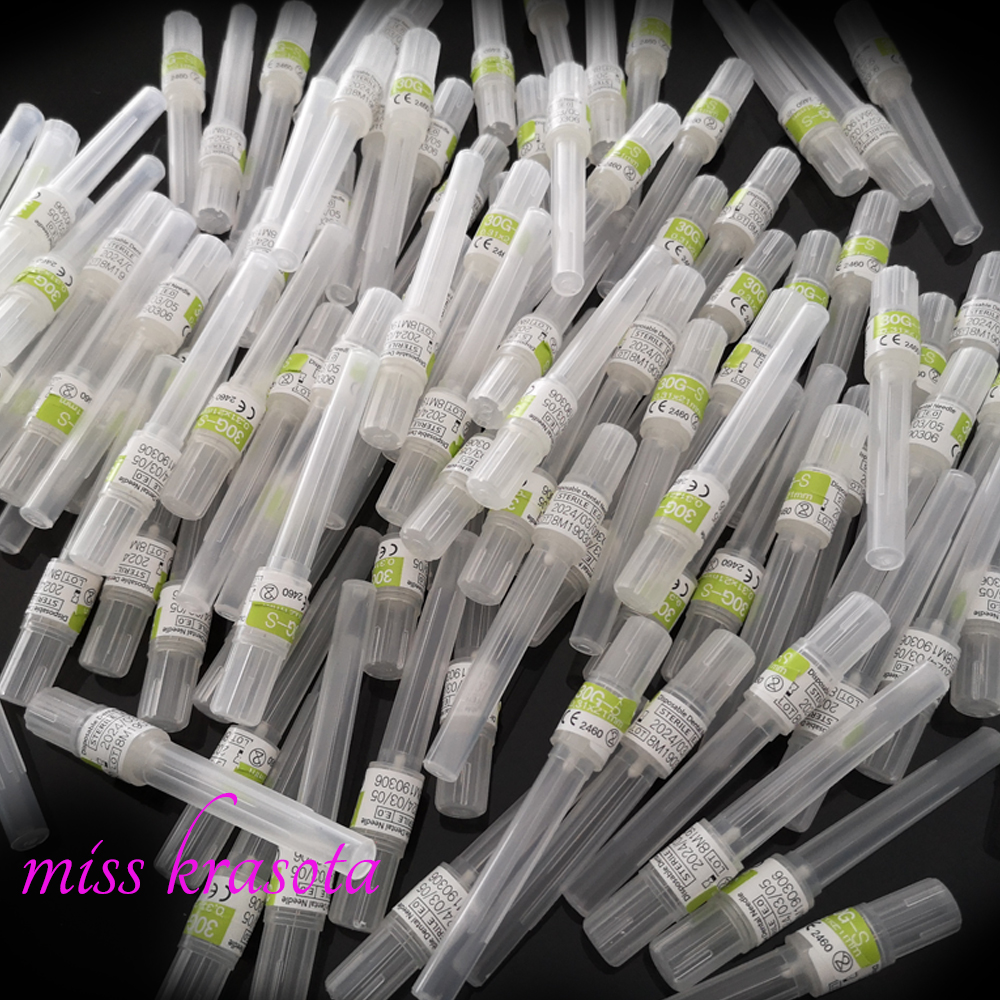 Fine Needle for PAA and Maglev 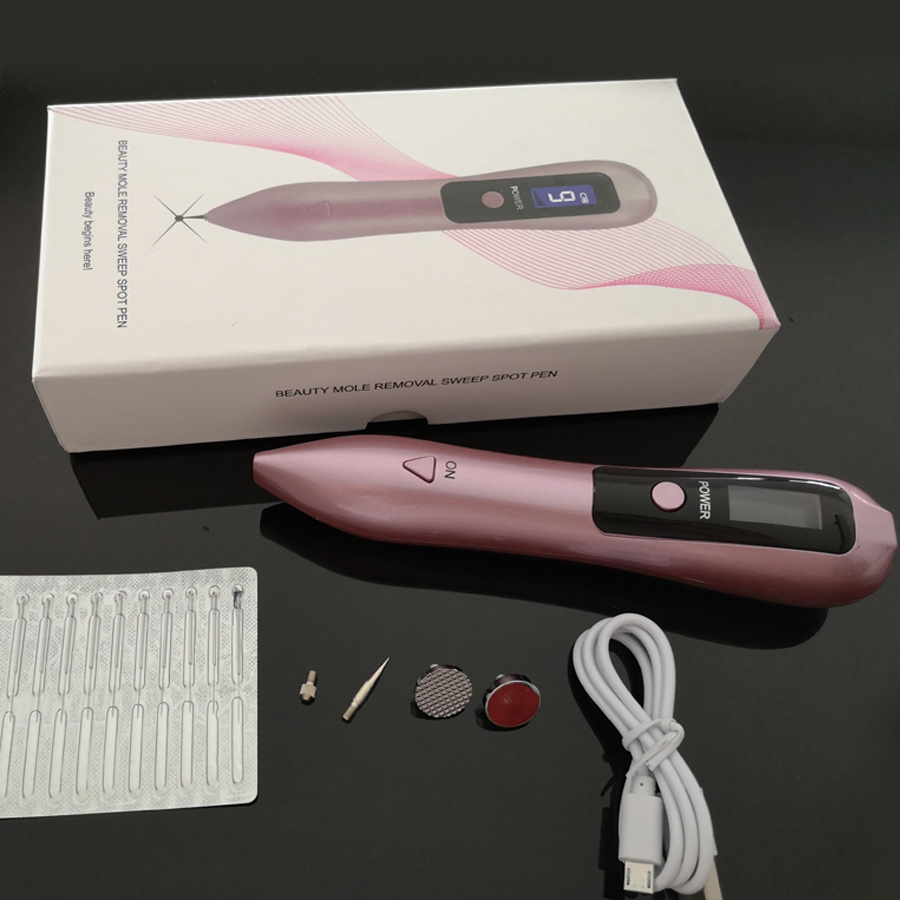 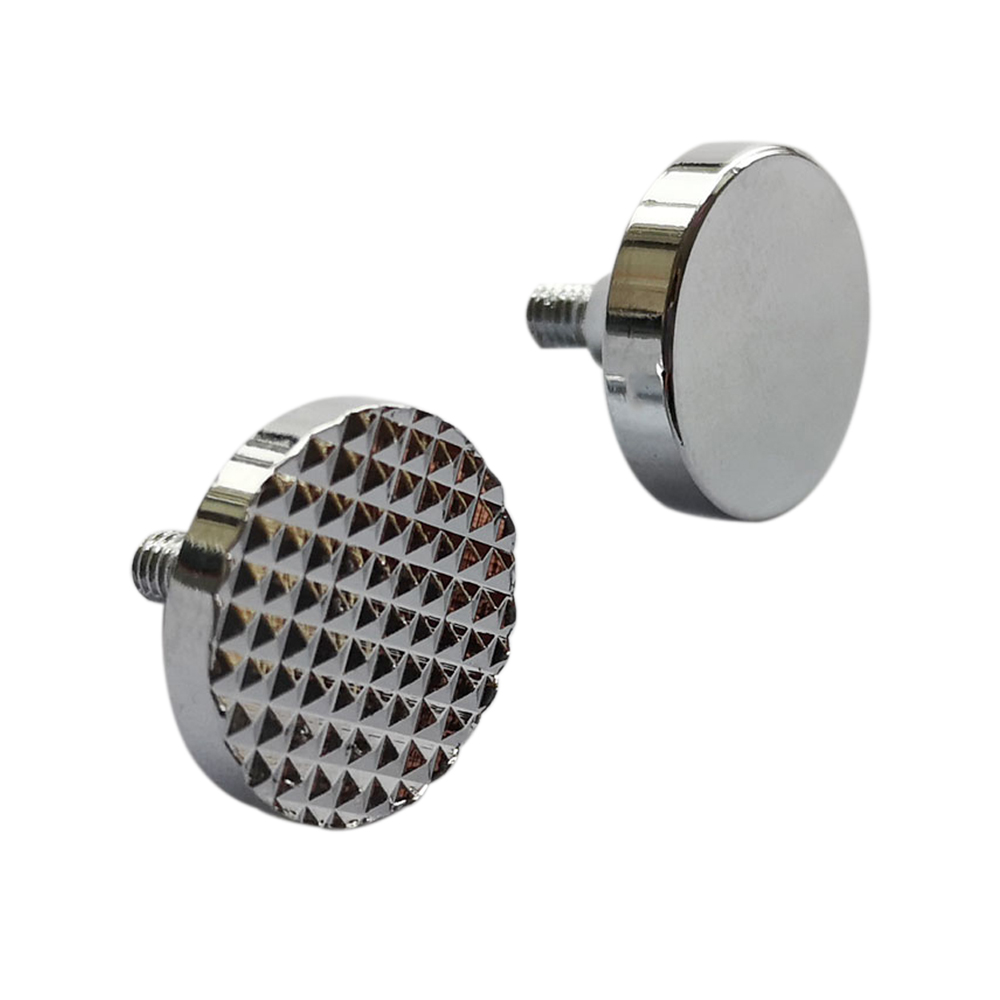